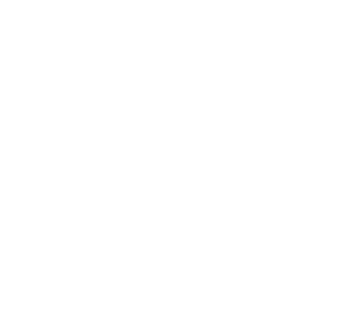 The Mingi Secret...
Lale tells his story and explains Mingi in this National Geographic Explorer talk.

More About Mingi, And How We Can Work Together To Save Children

In this region called "Africa's Last Frontier" by National Geographic, the tribes live a pastoral lifestyle raising their cattle and practicing flood-recession agriculture. However, fear and superstition still exists in the valley. Some of the tribes believe evil spirits or a "curse" will bring ill fortune (drought, famine, disease and death) to their villages if Mingi children are not killed.

A child can be declared Mingi for the following reasons:

• Girl Mingi - Babies born out of wedlock may be labeled Mingi by tribal elders. Expensive dowries are required to marry which leaves many couples unable to afford marriage.

• Woman Mingi - When couples are married but do not have their marriage or pregnancy approved, their babies could be declared Mingi.

• Teeth Mingi - Children that get their top teeth before their bottom teeth, or if they have chipped a baby tooth, may be declared Mingi by tribal elders.

• Twin Mingi - The birth of twins is perceived as a curse and both babies may be declared Mingi. When a child is determined to be Mingi by the tribal elders, the tribe will leave the child out alone in the bush without food and water or place the child under "house arrest" and not allow them to have food. This means certain death for the child if they are not rescued. Sometimes, the child will be drowned in the river. OMO CHILD's 51 children were rescued by Lale Labuko or others who were able to negotiate with the tribes to let the Mingi children live outside the tribe.

Up until recently, three Omo Valley tribes practiced Mingi - the Kara, the Banna and the Hamer tribes. The practice was ended last summer in Lale Labuko's own Kara tribe, as a result of Lale & OMO CHILD's impassioned advocacy efforts with the Kara tribal elders. Lale Labuko and others American guests attended the official Kara tribal ceremony in Dus village, ending the practice of Mingi on July 14, 2012. OMO CHILD has been honored by the Ethiopian Government with a special certificate for its work with the Kara tribe, and helping to end the practice of Mingi. Unfortunately, the Hamer tribe, with an estimated population of 50,000, continues to practice Mingi. OMO CHILD continues talking to Hamer elders, mothers, young adults and government officials, educating and advocating for the end of Mingi.